Ozara Odé's rare, earthy full-bodied tone, resonates with her audience and transports them into a spirit-filled experience.  spellbounding timbre as she draws you into a lyrical sanctuary. More than a triple threat, she is a singer, songwriter, poet, playwright, actress and innovator. Her amazing blend of Soul, Jazz, Rock and R&B, Odé is contemporary soul music personified.

An established artist and renowned talent, Ozara Odé is an international Soul/Jazz singer, who has released 2 solo projects to critical acclaim, gaining a cult following in the process. After being introduced to Nina Simone’s music, she began to research her life and was inspired to write a play paying homage to Nina Simone. In 2010, Odé was requested to do a Reading of her play at the sanctioned Nina Simone Ten Day Tribute given by her estate, at which time she met Simone’s daughter, granddaughter, and sister. Since then, it has been Ozaras’ desire to tell the story of this great woman so we can understand the sacrifices she made as an artist, and a human for our society.

Ozaras’ performance is a unique mix of soul, jazz, rock and theatrical flair that is sure to ignite the stage and deliver a night of pure joy and entertainment. Ozara has appeared live, and by broadcast, across the United States and around the world. From PBS on Black Nouveau to the historic Scottish Rite Theatre in Milwaukee, from Center Stage in Atlanta to the Bizz'Art in Paris- her signature sound is Universal. A dream manifested occurred as she made her Off-Broadway premiere of her "One Woman" show, Ozara in the Key of Nina, a musical tribute to Nina Simone, produced, written, directed, and starring Ozara Odé, and appeared at the World Famous Cotton Club in Harlem, NYC to sold venue’s!

2020 promises to be even more exciting as we prepare to release new music that will premiere during Lady O's platform, Ebb Indie Flow: Global Live-Streaming Indie Concert Series.

Five months into Covid and just as my body was healing after back surgery- I was ready to hit the road and go on tour when everything closed. Some venues are back open; most with limited capacity. Many of us, our friends and family- have either been affected or infected by the closings, and the country is uncertain as to how to address the many concerns and questions on living in the new normal.

We all work in the live entertainment field and like many other industries- may have taken loss of work and stability. In an effort to be a part of the solution, we have created a platform to get us back to work- doing what we LOVE to do- MUSIC! Ebb Indie Flow!!

To get your tickets go to: https://www.eventbrite.com/e/ebb-indie-flow-global-indie-artist-concert-series-tickets-125050061099

In the Key of Nina Live- Promo 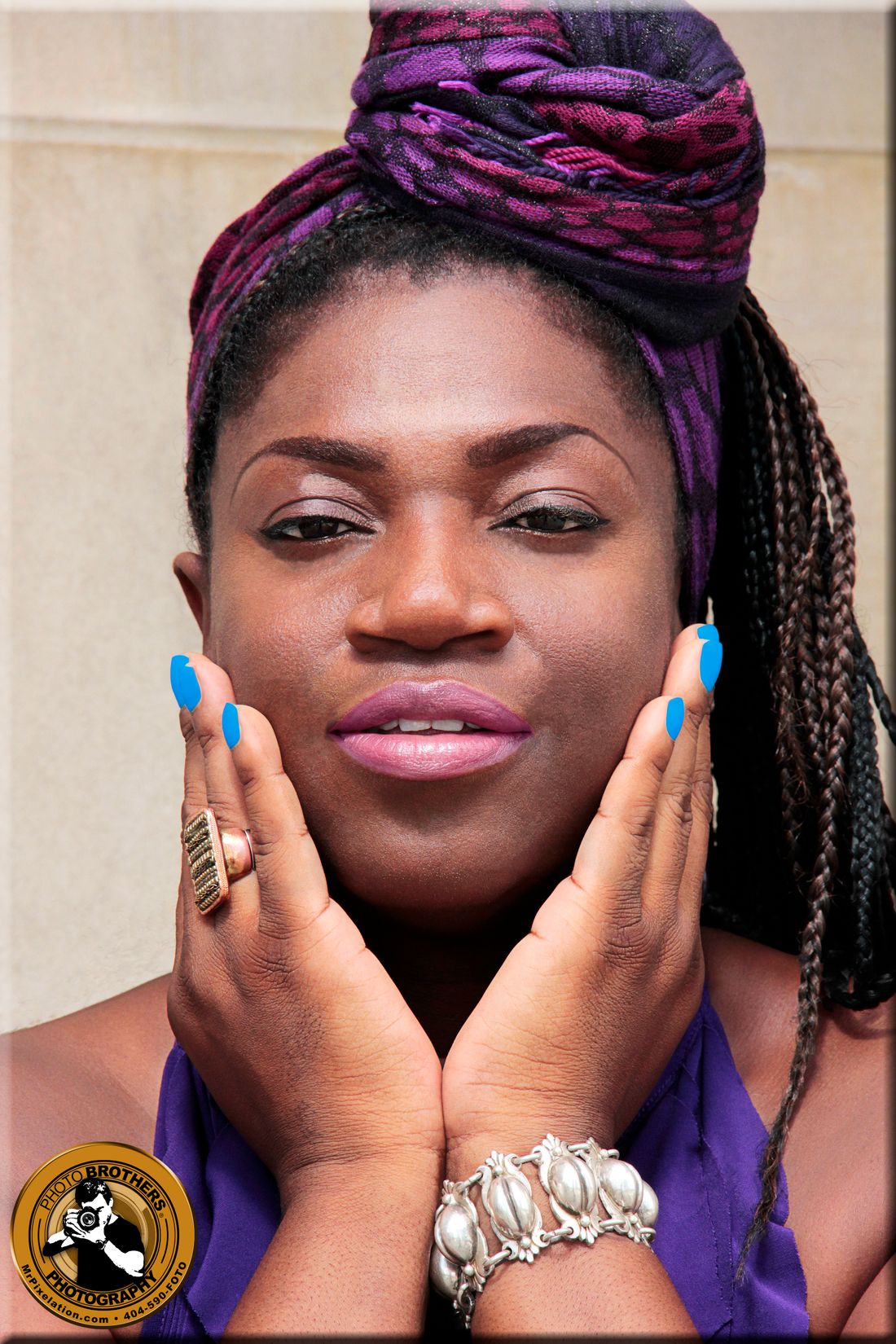 I believe that Ozara Odé is the embodiment of Nina Simone's spirit- Allen Johnston, The Music Specialist

She's a breath of fresh air to the soul/jazz world. We were not ready for the passion and commitment that she displayed during our interview.  She is indeed, Lady Odé. We are forever supporters of her music and her craft. - Klarque and Michelle, The Convo

I was blown away when I first heard Ozara's music. She's reminiscent of the classics, with her own unique flair. - James Dallas, Survival Radio Network.


Lady Odé had the fortunate opportunity to perform a reading of her play during the Nina Simone Estate’s Ten Day Tribute. Afterwards, Nina Simone’s sister Frances Fox stated, “(Ozara Odé) You have captured the essence of my sister,” and the legendary singer’s daughter Simone stated, “My mother’s spirit has rested in others before; right now her spirit is in you.” Simone also renamed Lady Odé, “Peaches” after hearing her rendition of “Four Women". Nikki Wade Divadomentertainment blog

"I remember it like it was yesterday.  It seemed as though she appeared from out of nowhere and took the stage with a presence that demanded respect. It was obvious that this was an impromptu performance as she briefly spoke with the keyboardist to explain what to play and the key that it should be played in. When he didn’t catch on immediately she began to hum a smooth melodic tone that could have been the strums of a bass that I felt in the pit of my stomach. Before I knew it she belted out a sound. “Most people don’t know what to do with me”, she explained. Due to her unique rich sound that doesn’t fit into a box and mirrors a classically trained vocalist with ranges out of this world... " Clyde Anderson clydeandersononline.com

"The deep, full flavored sound of this artist is causing people to take notice. Years from now, after she's graced us with her full potential, she will definitely be a point of reflection for many. When she speaks, her energy and elegance captivates. The more she speaks of inspirations and aspirations, her genuine love for what she does becomes more than apparent. She's an artist's artist; someone who does what she does because it's ingrained in her. Someone with enough respect for the craft that she pays homage to those who have paved that way by taking time to learn what makes the masters, the masters. Ozara, wealth or treasure, Ode', born while traveling; clearly a name that was ordained by her destiny. This treasure hails from Milwaukee Wisconsin, and her jazzy, sultry vocals often lend her to comparison with the late, phenomenal Dr. Nina Simone. " Derico D.Dabney Spoken Magazine